Nuran and I flew to Launceston to stay a night with Jim and Cilla and then, it was said, a night with Cilla's parents in Smithton to cement ties within the families.

What was in the planning was Jim and Cilla's wedding at  a picturesque parts of Tasmania in Stanley called the Nut. They had changed their plans about being married on a Greek Island thinking they would like their parents involved in a quiet ceremony before heading off on their now Greek honeymoon and having a party with friends later.

So we found ourselves in a part of Tassie which had been home to Cilla's dad and was well known to them. 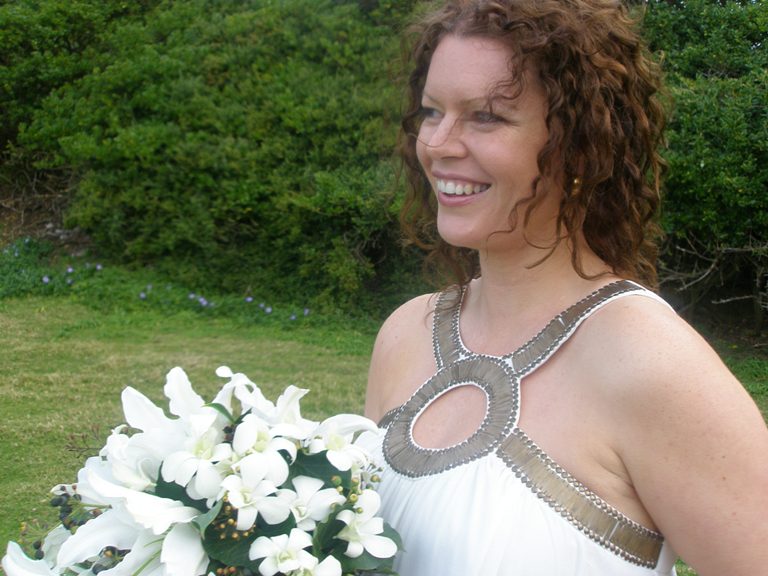 Seeing Jim avow his undying commitment to Cilla and she to him.

The civil ceremony is so much nicer than the religious one nowadays and they had a nice vow part of which entailed in them declaring that even when these hands become wrinkled they will touch yours with love as they are now touching yours. Or something like that I was too busy wiping away tears to get all of it. 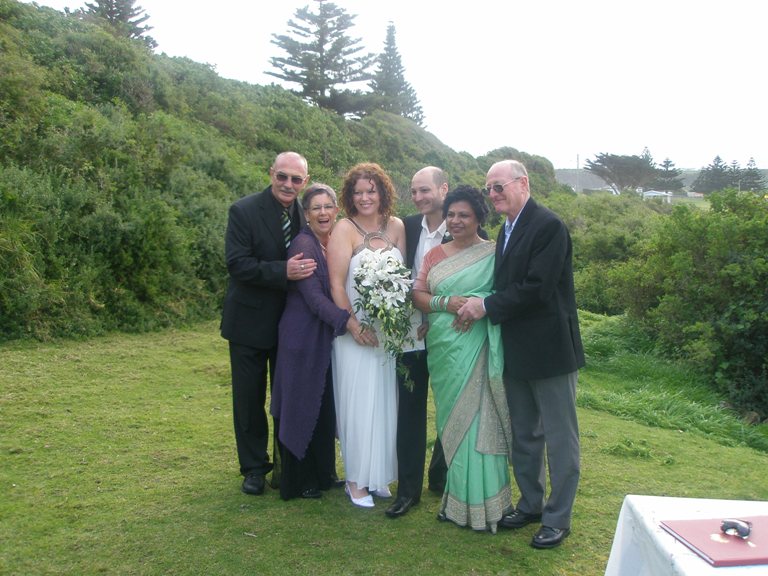 After the wedding and some photos , we had a reception at a lovely guest house in Stanley before a top class meal in the Old Cable Station wound up the evening of nuptials.

At the dinner I made a speech which was full of "happy" in about  the same ratio as Gillards "moving forward speech" was with moving forward,  but as I WAS happy it was a word from the heart and no wonder it came out so many times in the speech. 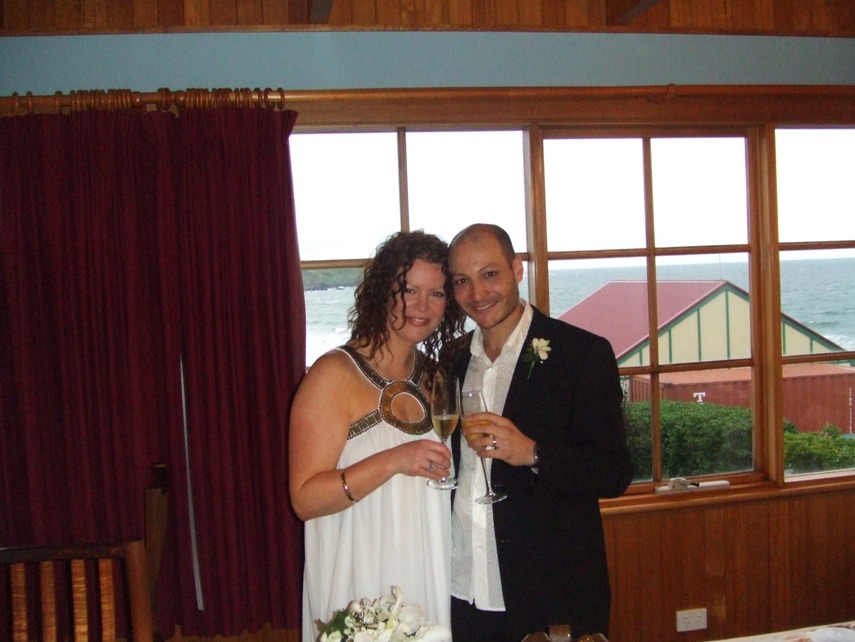 So now Mr. and Mrs Jim Keenan can  prepare for the arrival of their first child in March with all the blessings and love the kid will bring and there are bound to be more

trips to Tassie for this Mr and Mrs Keenan.