I was looking at the rain on the weekend and seeing the tanks overflowing for the first time  since late last year and I got to thinking how rain can change your life. 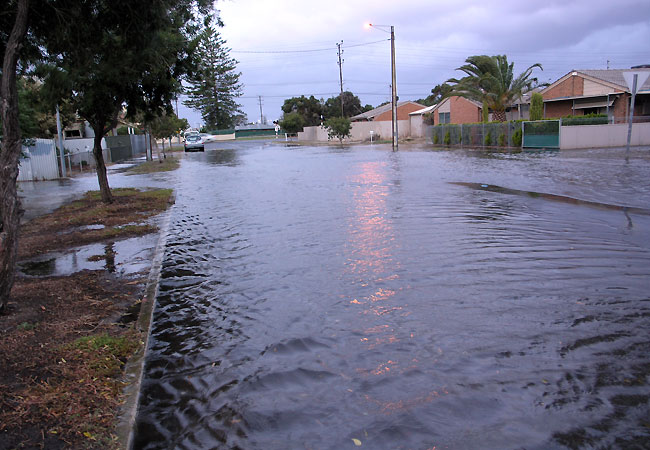 I don't mean like a farmer gazing at the sky for rain to rescue his parched land or a homeowner stranded on the side of a river and watching the banks break and inundate his home so all his cherished possessions have to be stored in the attic, more how the constant drip drip drip of mild drizzly rain can make a person say " I want out of here"

When I first got transferred to Mount Gambier in April '67 it transpired that the South East of South Australia was to be in the grip of a drought. Although it rained it wasn't with the frequency of the normal pattern and instead of being flooded the swamps were largely dry and the rabbits flourished.

I being an avid shooter loved the fact  that the rabbits were plentiful and I and a mate, Brian Williams, could bash around the countryside spotlighting and shooting rabbits nearly every Friday night. We got so good at it that we actually showed a profit on the night by selling all the head shot bunnies to a local butcher for a $1 a pair! 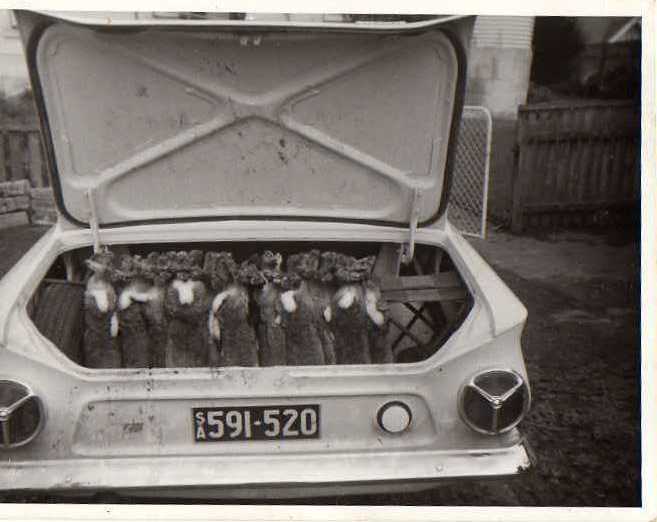 Then the climate swung back and there was a rain recording on every day from Anzac Day until October 20th and I decided that there must be some where better than Mount Gambier and put my name down on the Bank's tropical service list!

I mean it wasn't a deluge, just the usual drizzle that created a fog in the evening and meant the windows dripped all night too and the mould grew on undies drying in front of the fire and cold beer was TOO cold and the mossies bred and myxamatosis spread and the rabbits and then fun had gone out of life.

So it was a rain event that changed my life and took me to to Fiji and (eventually) wedded bliss. 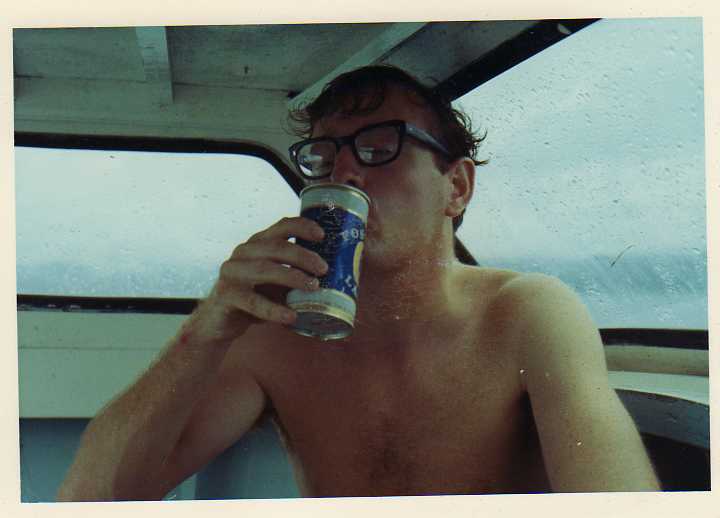 good and the women wear nice colourful and light clothes and they even show an interest in strange men. 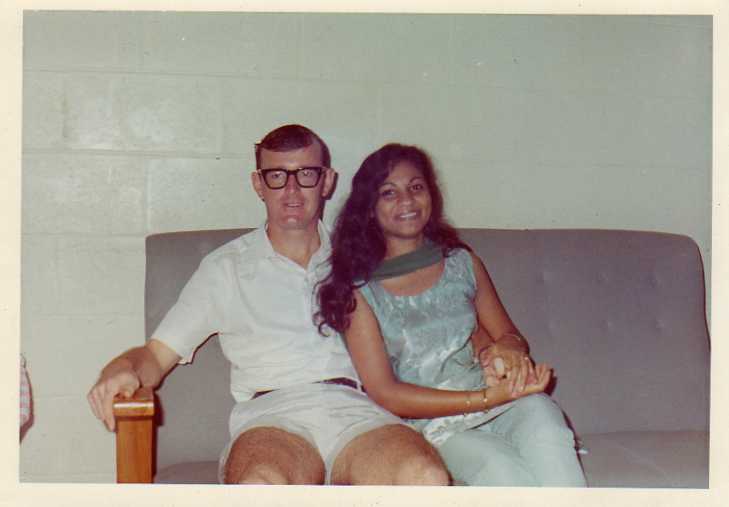 When on the first date I managed to persuade to Nuran to take a trip to a swank hotel in a hire car with me, it poured with rain and the car got a puncture and by the time I had changed the tyre, I wouldn't have been allowed into the hotel.

So we returned and I resolved the next date would be in a venue with a roof. Now not being au fait with the local mores at the time I didn't realize that when I took Nuran to the movies, even though she  was accompanied by her younger brother, she had been hopelessly compromised and would have to marry me!

Ah rain! Where would we be [and the kids ] without it!