At last the pine pollen has disappeared from the air , washed away by the rains we have been having lately and the only reminder of it is the green tide mark at the edges of the swampy puddles and duck holes. The Wattles have been in all their yellow splendour and the wildlife have started  to bring out their young , so a bike ride around the country with Banjo on a nice day can bring with it  some interesting sights. One such was watching a proud Emu father shepherding his chicks into cover and then charging flat out with snapping beak and flapping wings at Banjo who had scooted ahead of me. Banjo showed his usual alacrity when confronted by aggression and belted off at a great rate of knots. Satisfied, old man emu turned his attention to me but a curse and a flap of my arms was enough to send him on his way. Obviously a dog is more of a threat to Emu chicks than an old bald bugger on a bike. 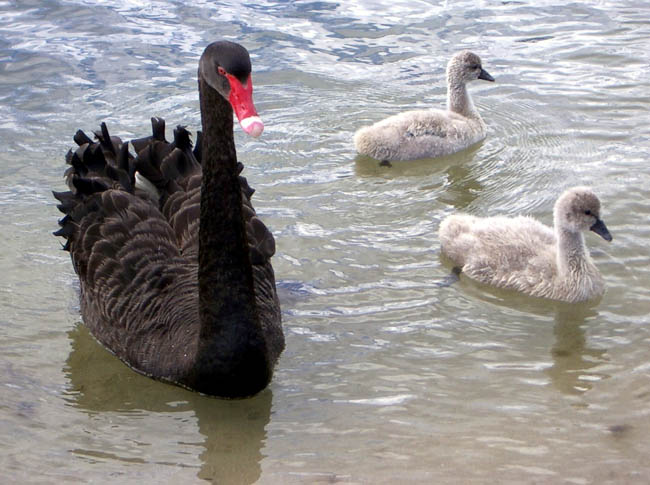 There is a large swamp on my travels on which several pairs of swans have made their homes and already one couple have hatched their brood and they  glide away majestically with little cygnets splashing along side trying to keep up whenever I pass. The area will be alive with wildfowl soon as the weather is warming. The sound of frogs near water is a real cacophony, of course with  frogs come snakes and no doubt the first of the slithering serpents will be seen soon. This is always a worrying time on a warm day as the snakes can be pretty agressive around here and the way Banjo recklessly  charges around in long grass and water invites catastrophe not so much early in the morning as there is still a chill in the air but later in the day when John and Nuran go out.

The back lawn is starting to actually look like a lawn again although its a mirage as half of it is weed. It's marvelous how weed takes over in the winter but I have a cure for that now, paving the lawn...this is the last spring of cutting it !

The darts season has almost ended and the grand final is on Friday, we have made the final via the preliminary final and now have to bring our best form to the night and beat the Gambier Gunnas.   Go East Enders..... that's us!

Nuran has got Spring fever and is busy sewing track pants and has put drapes in the games room so it all stays warmer, of course we froze all winter until I shifted a gas heater in there.

We have recently returned from a cousins reunion in Adelaide at Christies Beach where it was good to catch up with people who all started their life in Australia at the same time as I did, a walk around the neighbourhood to see how much it had changed and then a meal and a drink or three with those who managed to make it ,talking about how life had changed. 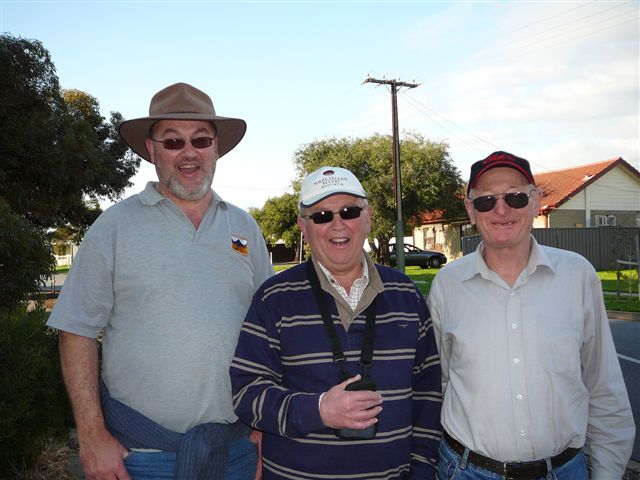 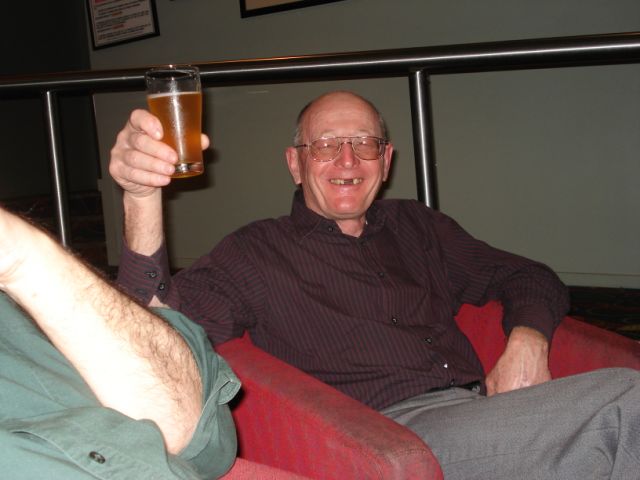 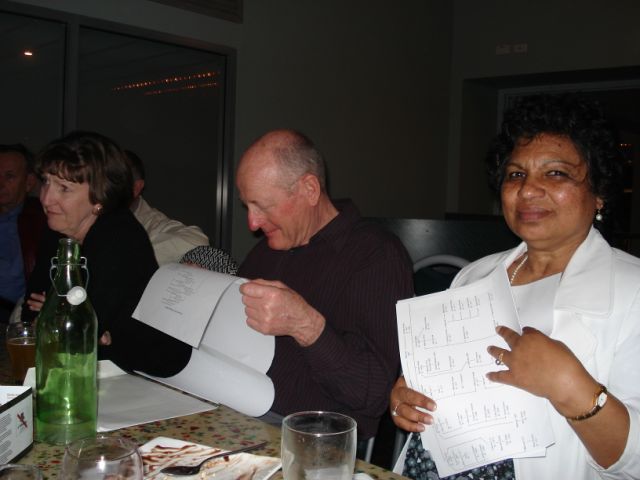 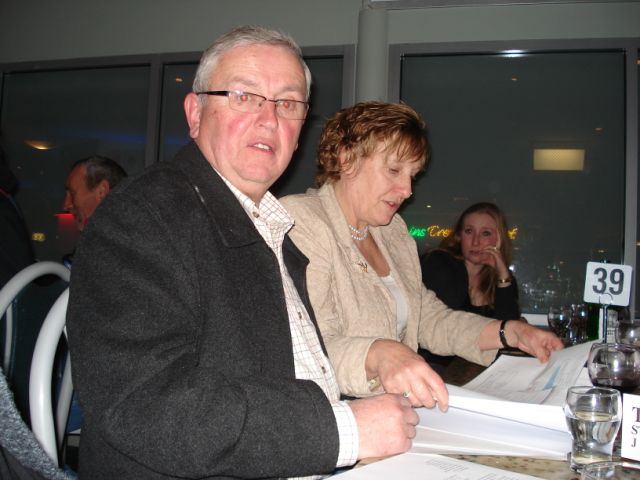 A walk down memory lane is good exercise for the soul.

The days are getting longer  the sun is shining and its good to be fit and healthy and living in the South East of South Australia.