When we moved to Tarpeena some 20 years ago the school was full of kids, the Mobil Service Station had trucks parked around it all day,

the Caltex Roadhouse had agencies for credit unions and banks and was an old fashioned general store which stocked everything including plumbing gear,

the Football and Cricket club had junior and senior teams and the pub was hub of the social scene.

What a lot of changes have come to what was once a buzzing community, first owners with no business acumen took over Mobil and that ended up being closed down, next owners with no idea changed the roadhouse from a general store to a deli/cafe to nothing and that is now closed although there are rumours that someone is going to re open it in the new year, then a principal with no idea started driving families with children from the school so that in the end more kids were going to Nangwarry , Kalangadoo and the Mount than going to the local school and that has now closed down

So we are now living next to an empty school with a lovely basketball court on artificial grass that no one can use. It is made of white brick, the school that is, so it is really the proverbial white elephant.

But of course the heart has been ripped out of the community. 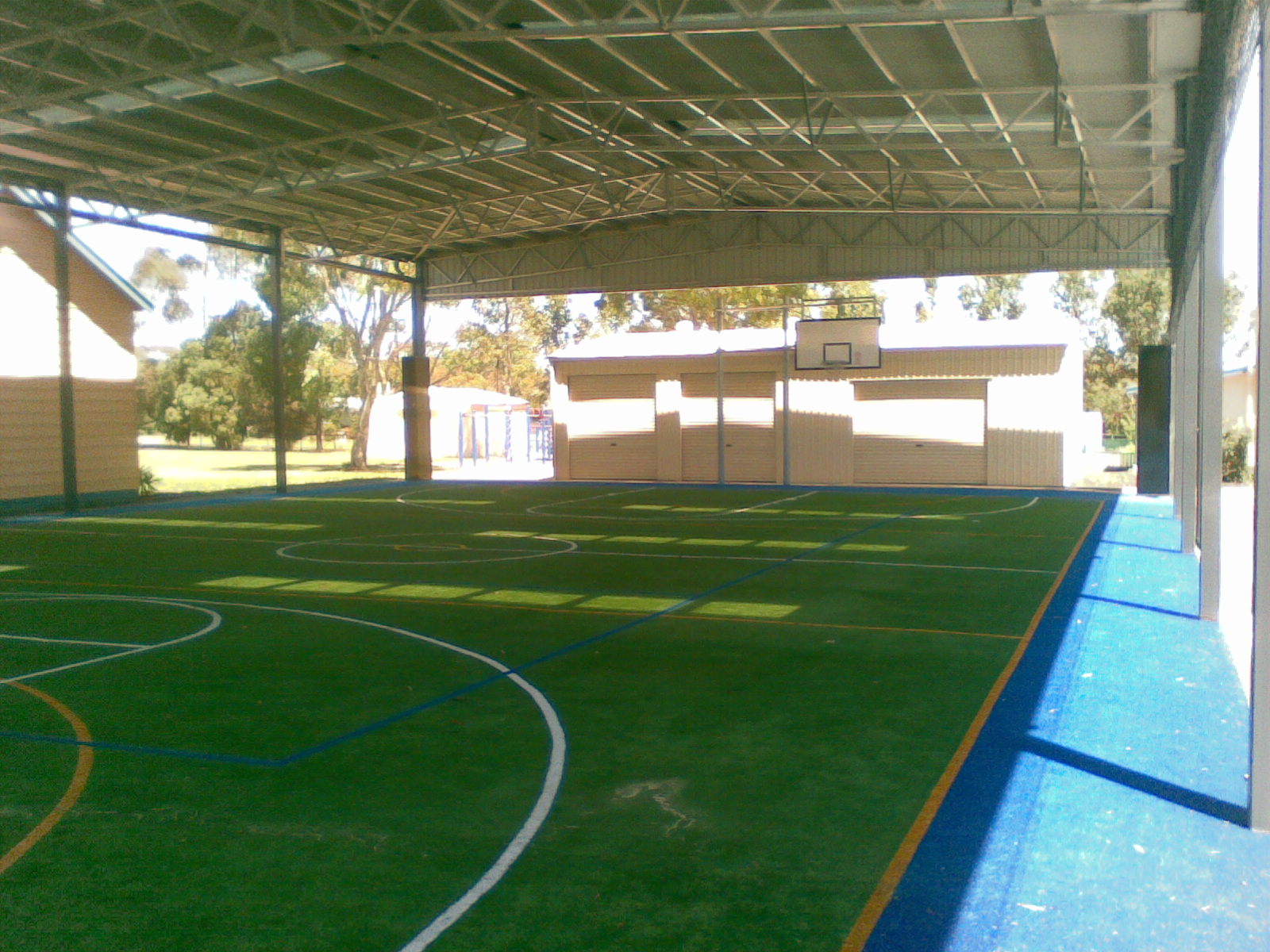 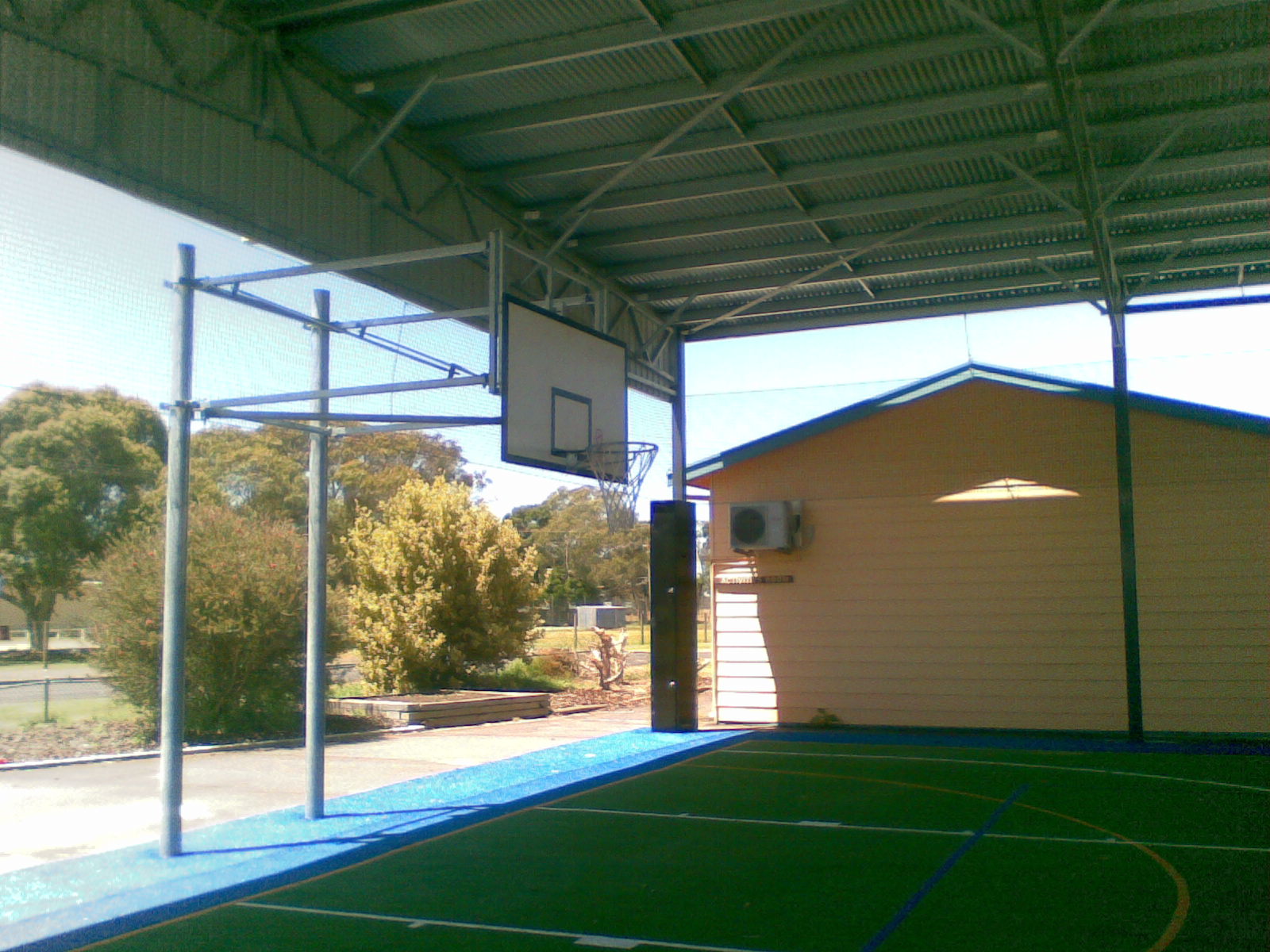 The sawmill is still going so the cars still journey up the road to work but there is nowhere to grab a bite to eat for breakfast, lunch of tea except the pub, which doesn't do breakfast! But you can get milk and papers at the pub on the weekend.

The sporting teams are surviving except for the football one although the netballers play in Mount Gambier , the tennis club has three teams and the cricketers are leading the D grade competition. So the people are still around but the charm has gone from the town .

On our travels we pass through many towns that must have been good places to live in the old days but now just have boarded up shops and pubs so it is probably just a sign of the shift in demographics and  style of living which is affecting Tarpeena too, but I still feel that if better proprietors had been in charge then there was enough trade to enable  some of the old businesses to survive.

We shall see what sort of  go the new Caltex  owners will make of it but the school has now gone forever.

It will be quieter around here.